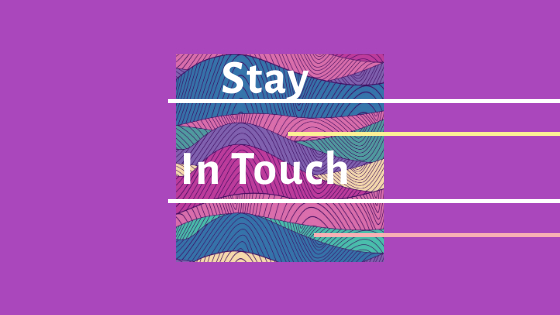 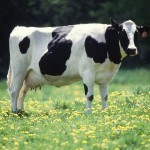 Stood staring at the young B-Man seated. The old hags from decades past huffed and grumbled at the fact that the 'Youngin wouldn’t acknowledge or avail his window seat to them on the crowded #57 bus. Never mind the fact that an elderly man had the B-Man pinned in at the window seat.

The women continued to make comments under their stinky breaths of times past that would have prompted, no, required the B-Man with the short Afro to get up.

The city bus came to a choppy stop letting off several passengers. The two women gazed at the B-Man again with an intentional evil eye before squeezing their plump behinds into the newly vacant seats.

Seated across from them was a Pale Gal who stared them, the old hags, down as the duo continued to make negative comments about the B-man and the days "back then."

Minutes later, the B-Man reached up and pressed the button to alert the bus driver to pump the brakes at the next stop.

#57 came to a smooth halt. The B Man reached beneath his seat and pulled out the two concealed crutches.

Gradually, the B-man with his missing legs maneuvered his way out of his seat, past the elderly man flanking him. As he cautiously maneuvered down the aisle of the bus to the exit door, his purple tee-shirt proudly displayed an image of the Purple Heart Medal.

The Pale Gal glared at the two ladies until their eyes finally connected with her eyes and mouthed aloud, “Heifers!” as she too exited the bus. 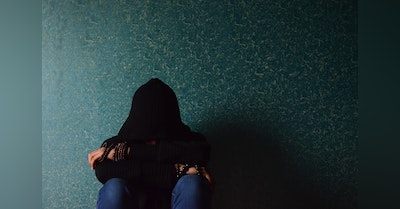 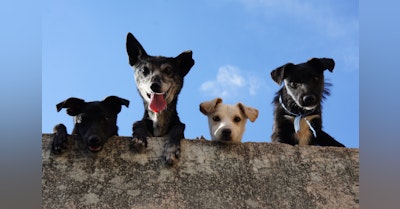